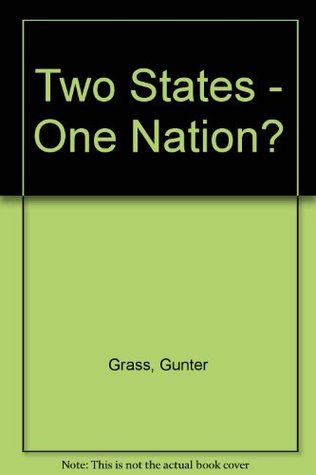 Gay for Pay from the Pigman Elvis Impersonator

Gender Matters: Civil War, Reconstruction, and the Making of the New South