Home » We by Michael Landweber 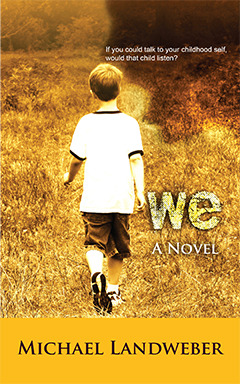 In the Key of Life: An Activational Journey to the Soul