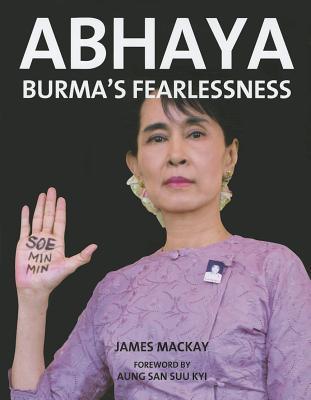 One of Us: The Mastery of Joseph Conrad

Sundays and Festivals with the Fathers of the Church: Or Homilies of the Holy Fathers on the Gospels